Esdaile, Barrett, Jacobs & Mone received a National First-Tier ranking in the 2013 Edition of “Best Law Firms” by U.S. News-Best Lawyers in the area of Medical Malpractice Law-Plaintiffs, as well as Boston First-Tier rankings in the areas of Family Law, Medical Malpractice Law-Plaintiffs and Personal Injury Litigation-Plaintiffs. Attorneys at Esdaile, Barrett, Jacobs & Mone have been awarded the highest honors in their profession and have been selected for membership and leadership positions in the most prestigious legal organizations.

Nationally, our attorneys have been recognized through inclusion in such highly esteemed organizations as the American Board of Trial Advocates and American College of Trial Lawyers, an invitation-only organization that limits admission to not more than 1% of all practicing lawyers who meet their other experience and accomplishment credentials. Attorney Mone led the American College as its President from 1999 to 2000. Attorney Jacobs is also a Fellow in the American Academy of Matrimonial Lawyers.

Esdaile, Barrett, Jacobs & Mone’s attorneys have been acknowledged by publications including LawDragon, Lawyer’s Weekly, Martindale-Hubbell Law Directory, SuperLawyers and The Best Lawyers in America, many times on the basis of reviews from their peers in the legal community.

Recognition of our attorneys: 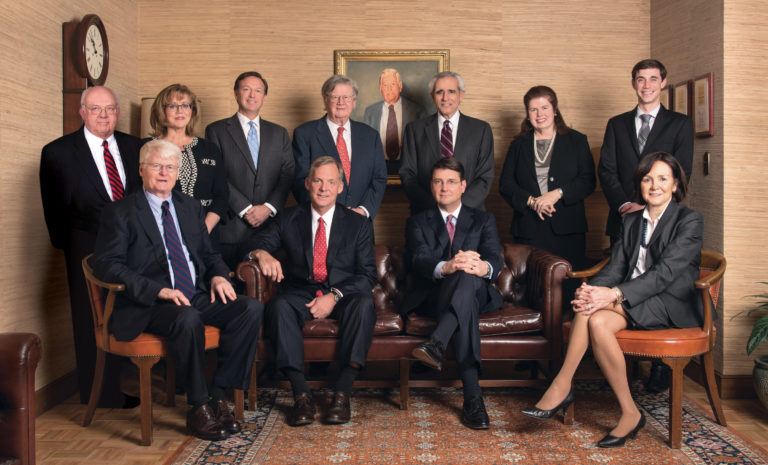